Zena is a journalist, filmmaker and documentary producer who fell in love with storytelling after spending time in the Middle East and learning about her heritage. She is a fluent Arabic speaker and has worked as a journalist at the ABC, the Australian Associated Press (AAP) and as a TV reporter and producer at Network 10 and The Project. 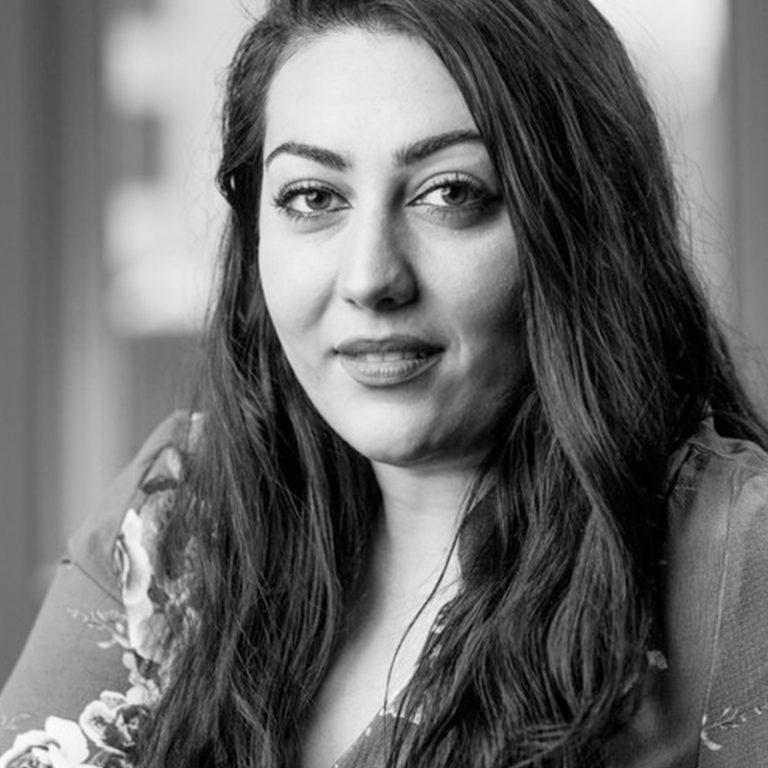