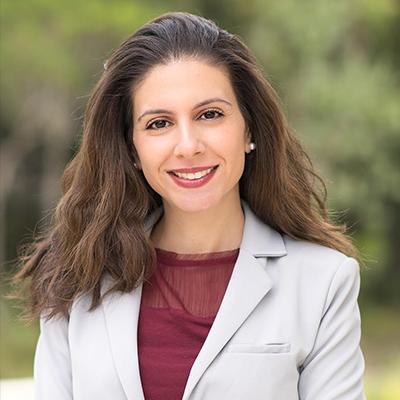 Venus Khalessi serves as a representative of The Australian Baha'i Community's Office of External Affairs. The Office engages and contributes on behalf of the community to public discourse, including those themes and topics of prevalent concern to the social progress of our country, including: social cohesion, gender equality, role of youth, role of religion and the role of media in society.