Tanya Denning Orman, a Birri and Guugu Yimidhirr woman from Central and North Queensland, has led NITV since joining SBS in 2012 and became its first Head of Indigenous Content. With more than 20 years’ experience working in media, Tanya has previously held positions as a journalist and producer for ABC and SBS, and a number of different roles at NITV since its inception in 2007. She also holds a number of industry Board positions including with First Nations Media Australia and the World Indigenous Television Broadcast Network. 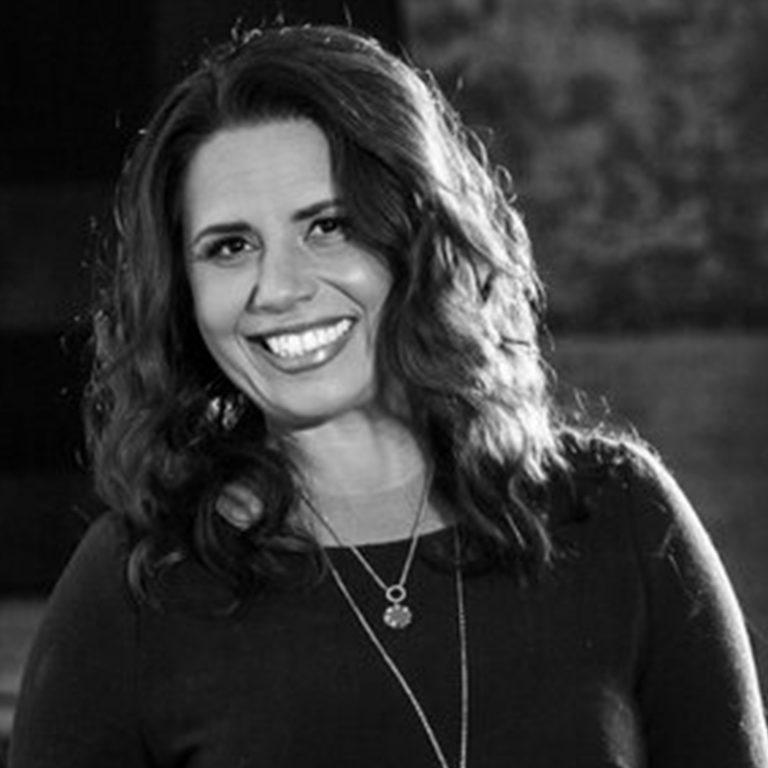