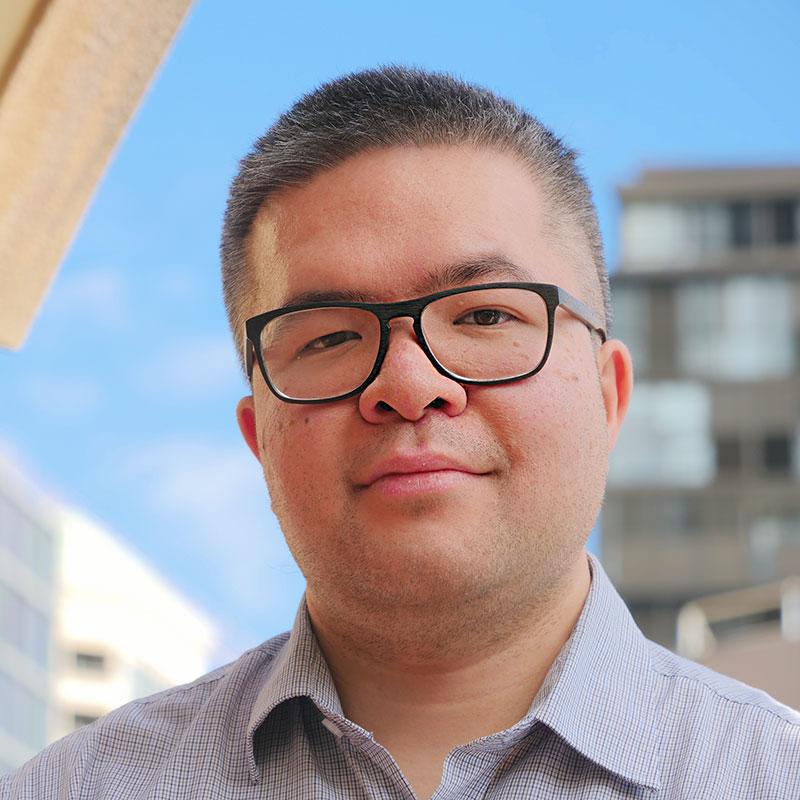 Osmond Chiu is a research fellow at the Per Capita think tank. He worked in policy roles in the trade union movement and Australian Public Service for over a decade. He has spoken and written about a range of topics including the public service, the future of work, diversity in politics, social democracy, the privatisation of services and multiculturalism. His writing has appeared in publications including The Sydney Morning Herald, Guardian Australia, Canberra Times and South China Morning Post. He was also a contributor to the book ‘What Happens Next? Reconstructing Australia after COVID-19’.