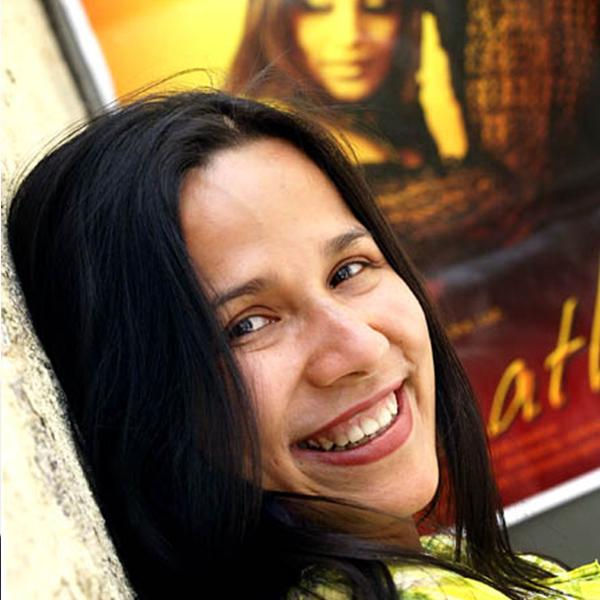 Mitu Bhowmick Lange is the founding director of Mind Blowing Films. She is also the director of Mind Blowing World, an independent film distribution company that specialises in the distribution of quality local content to Australian, New Zealand and Fiji audiences. Mitu has been one of the most renowned names in the global outreach of Indian cinema in the past decade. She is the festival director of the Indian Film Festival - Bollywood and Beyond, and the Indian Film Festival of Melbourne. She has produced and introduced several Indian productions to Australia, including 13 episodes shot in Australia of India’s No. 1 daily television serial Kahani Ghar Kii (similar to Neighbours), the Bollywood film Koi Aap Saa, and blockbusters such as Salaam Namaste, Chak De India, Bachna Aye Haseeno, Main Aurr Mrs Khanna, Thoda Pyar Thoda Magic, Love Aaj kal and several leading television commercials with international cricketers made for the Indian market. She also produced Spice Girls of India, which screened at the London Feminist Film Festival. In 2016, Mitu produced the multi award-winning documentary, Raising the Bar, directed by renowned Indian filmmaker, Onir. The film depicts the trials, tribulations and joys of six individuals from Australia and India with Down Syndrome attending the World Down Syndrome Conference in Chennai, India. Mitu received the Jill Robb Award from Film Victoria in 2017 in recognition of her achievements, leadership and mentorship of women in film. In 2018 she was appointed to the Board of Film Victoria, the first Indian to be offered this prestigious role.