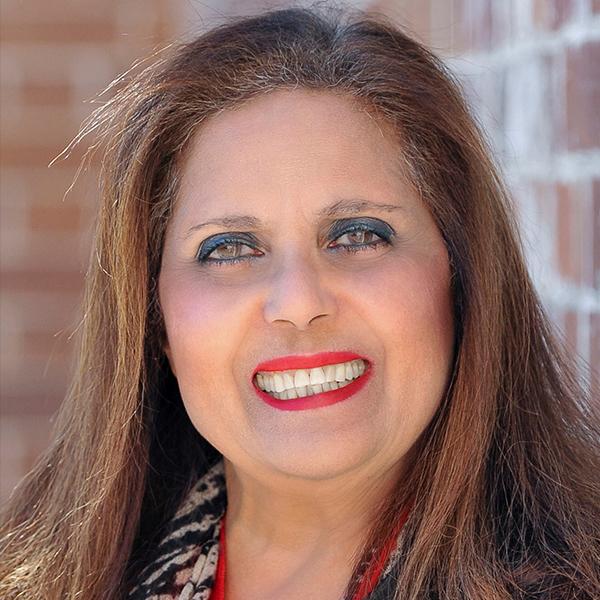 Born in Sudan to a Greek mother and Egyptian father, Mariam Elliott travelled the world as a young woman and met her Australian husband in England. Her Australian-born children were brought up in Brisbane, where she has lived for the past 35 years. For 15 years plus, Mariam has worked with refugees from the Sudanese and Iraqi communities on their arrival, and served them to break the language and cultural barriers, to get them accustomed to the Australian system and ways without losing their identity. Mariam is the managing director of the interpreting/translation and cross-cultural advisory service, Middle East Connect, and Cultural Advisors (MECCA), facilitates business and cultural exchanges between Australia and the Middle East. With a background in languages and leadership, Mariam brings an intelligent, focused, yet relaxed, approach to managing her business, which employs highly qualified and NAATI certified freelance translators. Mariam also facilitates productive and profitable relationships between Australian business leaders and their counterparts in the Arab Gulf, the Middle East and North Africa region. Mariam has been on the committee of the Australian-Arab Chamber of Commerce & Industry (AACCI) - Queensland for over a decade and vice-chair since 2018. Mariam has also been on the committee leading the Queensland branch of Australian Interpreters and Translators (AUSIT) since 2013.