Madeline Hayman-Reber is a Gomeroi woman and journalist at National Indigenous Television (NITV). She received a Human Rights Award and won the Best Current Affairs Story at the First Nation Media Awards after she helped expose criminal records were being given to Stolen Generation elders simply for their having been taken. 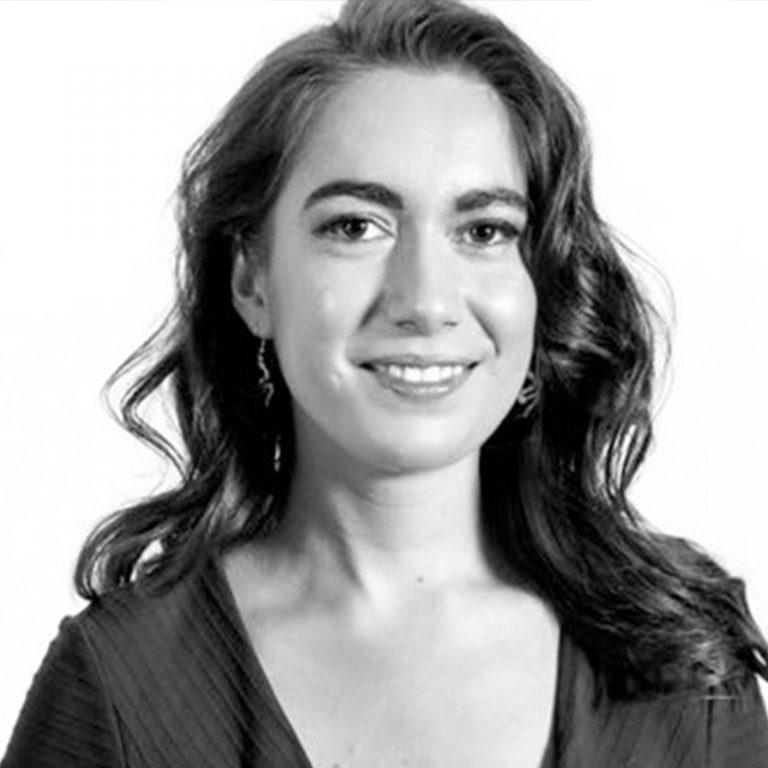