Isabel Lo is the founder and chair of Media Diversity Australia. She is an advisory board member at the Centre for Media Transition. Prior to this she was part of the fledgling team that launched ABC News 24, Australia’s first free-to-air 24-hour news network. She later went on to work at CNN International in London and as the Editor of Opinion and Commissioning at Mamamia. She is the mother of two kids. 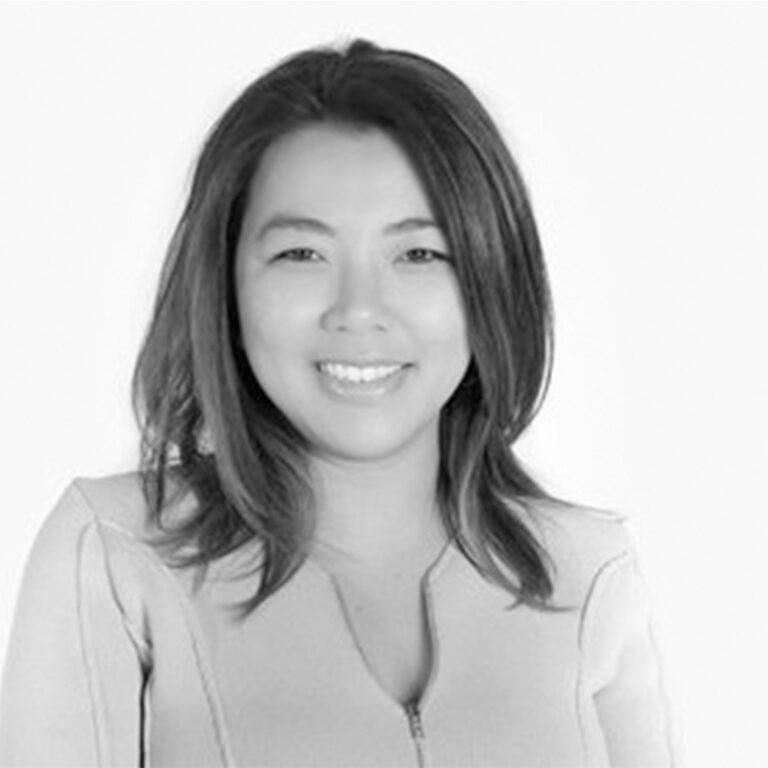