Faith has worked in radio and television newsrooms both in Australia and internationally. She started in radio in Brisbane before joining the AFN network as a video journalist and television news the producer and presenter  for ‘The Wire’. After a stint as Media Director at the Media Center in Tokyo, she returned to Australia to work for ABC local radio. She was the a producer and presenter for The Wire and a senior producer for ‘Mornings on 4BC’. 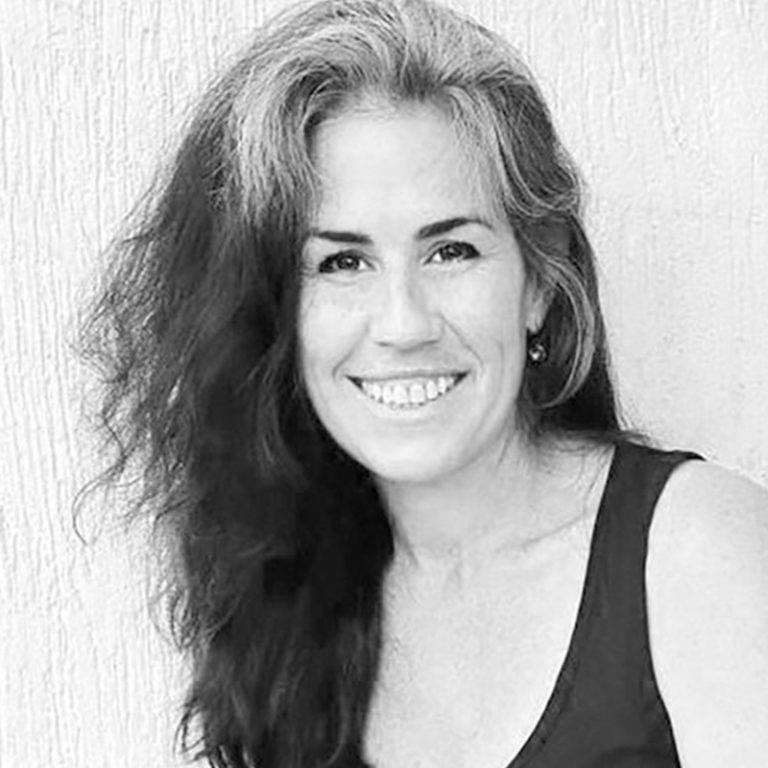