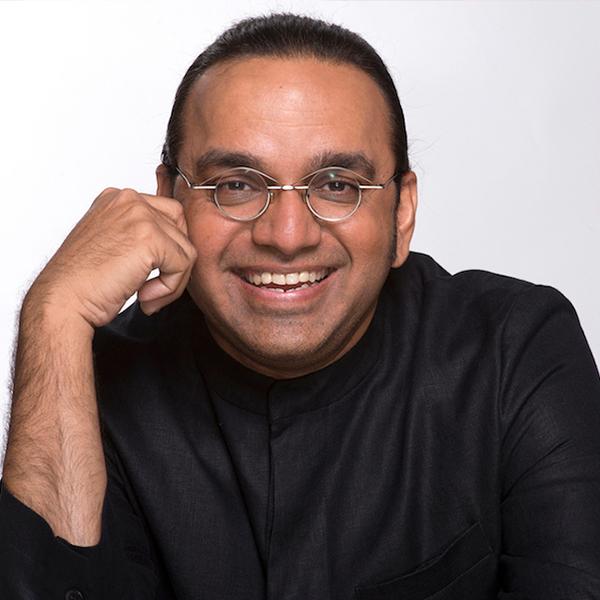 Anupam Sharma is a film maker, actor and author, renowned for his support of diversity and pioneering Australia-India film links since 1996. Nominated as Australia Day Ambassador and 50 most influential Australian film professionals, Anupam has a Masters and Bachelors in films and theatre with a thesis on Indian cinema from UNSW. He has led a diverse team of film professionals on over 300 projects and is a frequent speaker on diversity, Australian and Indian cinema on ABC, SBS and other media platforms. After directing unINDIAN starring Brett Lee and award-winning The Run, Anupam is currently developing a slate of Australian features most with development assistance from Screen Australia and/or Screen NSW and/or SBS.