This month’s newsletter covers the latest media findings from our recently launched flagship biennial media report, Who Gets To Tell Australian Stories 2.0. We spotlight Brisbane radio producer Dr Eduardo Jordan, who scrutinises the discrimination of journalists with accents. Eduardo also chairs our QLD Chapter, which held a lively networking event last week. We chat with a mentee from our Women of Colour Mentorship, Alicia Vrajlal, and one of the program’s mentors, Cathy Wilcox, who shares insights from her monthly sessions. Lastly, MDA welcomes Lina Ali, our new Admin and Operations Coordinator, to the national team. 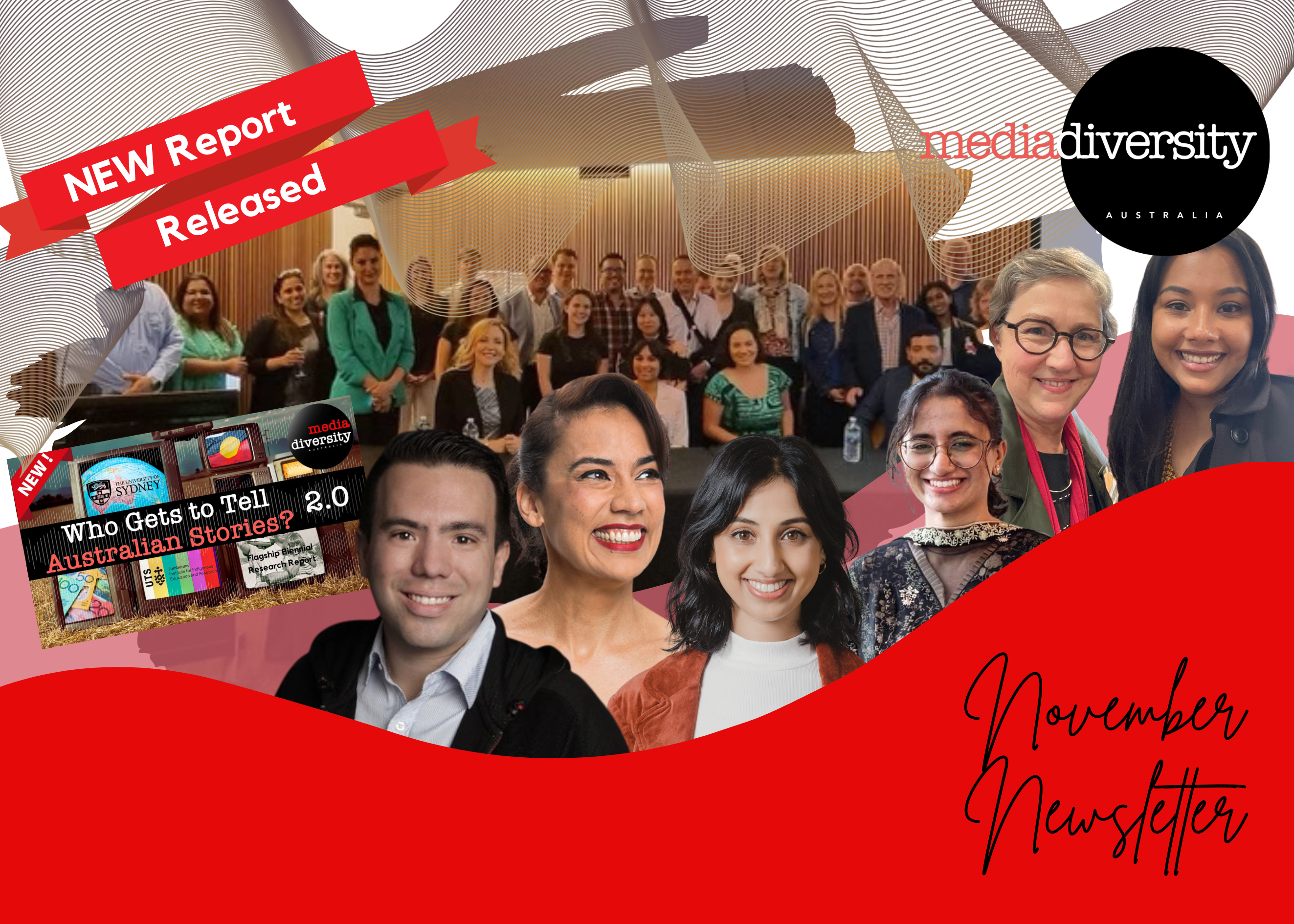 Spotlight: Executive Producer at The Wire and MDA QLD Chapter Chair, Dr Eduardo Jordan, discusses the discrimination of journalists with an accent

We need to understand and realise that, as a multicultural country, accents are here to stay, and this needs to be reflected everywhere.

Do you think a section of the audience discriminates against journalists with an accent in this country? If so, how does it affect the trajectory of their career?

I still believe there is a section of the audience discriminating against accents in Australia, but fortunately, that sector is becoming smaller. The audience realises accents are an essential part of multiculturalism and are becoming more accepting. However, this is not the case for most news editors in commercial media across Australia, who believe journalists should only have an ‘Australian’ accent to deliver the news. Yes, we are seeing more diversity in news and current affairs just on the looks of journalists, but still, accents are considered not Australian enough.

Having said this, I believe it’s the responsibility of editors and people in leadership positions to change this issue. It’s OK to showcase accents in a cooking reality show, but not in the news and current affairs. In theory, an accent should not affect a journalist’s career, but unfortunately, it does affect it in looking for jobs in commercial media, which is reflected in the newsrooms.

Can you share an anecdote from when you felt discriminated against due to your accent while working in the journalism industry?

At the beginning of my career, I attended a conversation with a senior editor who spoke with journalism students. He explained issues about radio journalism, and everything was well until I asked him a question. It was a simple question on tips to produce radio stories. He said, ‘I’ll give you tips, but I can tell you, you will not get very far on the radio because of your strong accent. Australian newsrooms don’t like accents.’ Interestingly, this news editor started his career in the same radio station I work for.

Accent discrimination has been described as an invisible source of social bias. What steps can audiences take to help stop/prevent linguistic discrimination?

We must accept that everyone has an accent; even Anglo-Saxon Australians have a strong accent. We need to understand and realise that, as a multicultural country, accents are here to stay, and this needs to be reflected everywhere. Editors and people in leadership positions need to realise that journalists with an accent can do the job of a journalist as well or better than an Anglo-Saxon Australian with a ‘regular’ accent.

Our readers include young journalists taking their first steps into the industry. As someone who has worked in the industry, what is one piece of advice you can offer them?

Be yourselves! Work hard, and the results will be noticed in your work. The accent will not be an issue when your work speaks for itself.

New Report Released: Our latest media findings - Who Gets To Tell Australian Stories? 2.0 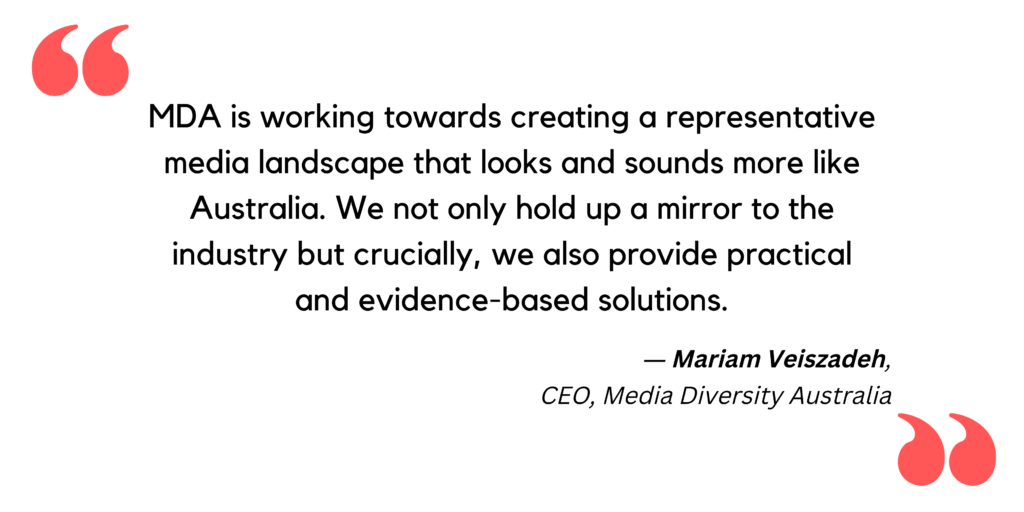 Last week we released our flagship biennial research, ‘Who Gets To Tell Australian Stories 2.0’, a ‘report card’ on Indigenous and cultural diversity in television news, with insights into what has changed, what has stayed the same, and opportunities to lead the charge toward greater diversity. 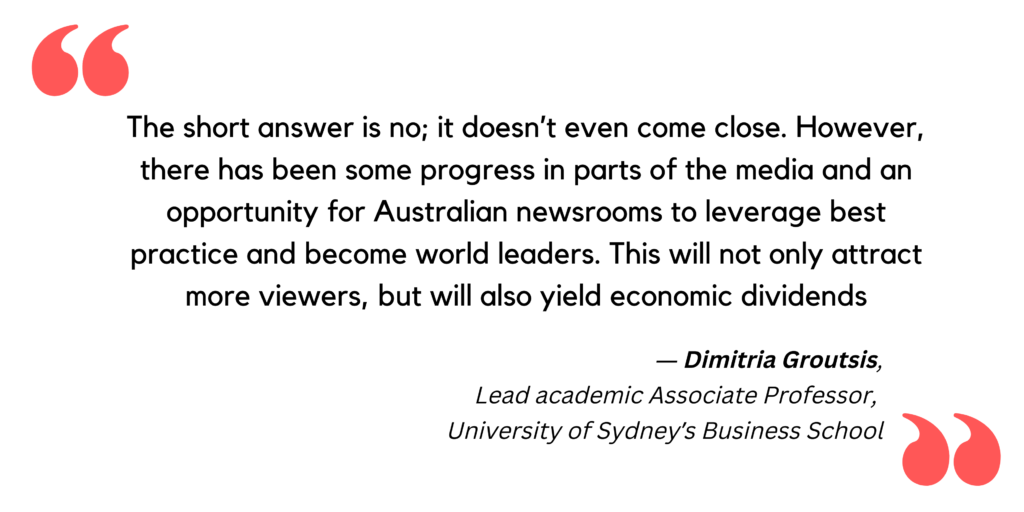 The findings show there is some way to go, with a serious need for media leaders to support meaningful and informed adjustments and interventions to build a more representative industry. It is also the first forensic examination of how our media treats cultural diversity at the workplace level.

The report has five studies and, through a combination of qualitative and quantitative data, details the experience and the extent of inclusion and representation of culturally diverse news and current affairs presenters and reporters.

Get to know our program graduates: Hear from WOC mentee Alicia Vrajlal, who is mentored by the ABC’s Talent Manager, Paula Kruger

What I love most about working with my MDA Mentor is that it’s an opportunity for me to speak in a safe space with someone who understands and won’t be judgmental about any qualms, concerns or issues I face as a woman of colour in the media landscape.

What is your favourite part about working with your MDA Mentor?

What I love most about working with my MDA Mentor is that it’s an opportunity for me to speak in a safe space with someone who understands and won’t be judgmental about any qualms, concerns or issues I face as a woman of colour in the media landscape. As well as her giving me advice about tackling the harder things, we also have a space to celebrate the wins. Hearing my mentor say she gets just as much out of spending time with me as I do with her felt special and speaks of the power of mentorship programs like this, and I love how the mentor/mentee relationship has evolved in just a few months.

Outside of your Mentor, which First Nations or multicultural woman working in Australian media do you most admire, and why?

I have great admiration for fellow South Asian Australian journalist Sarah Malik. She has not only worked on serious investigative journalism but also shone in a space at SBS Voices that helps carve out a platform for other diverse voices to be heard. I also admire Future Women’s Jamila Rizvi, who always had time to chat with me back when I was an intern almost ten years ago (and still does). Of course, I greatly respect Antoinette Lattouf, who co-founded Media Diversity Australia.

What does Media Diversity Australia's mission mean to you?

Media Diversity Australia’s mission means helping create an Australian media landscape that looks, feels and sounds like the diverse and multicultural Australia it is. It’s about allowing people with diverse lived experiences to be heard through quality journalism and media coverage – whether by working in the media or being included in narratives as consultants or interviewees.

A new addition to our National Team: A warm welcome to our new Admin and Operations Coordinator, Lina Ali 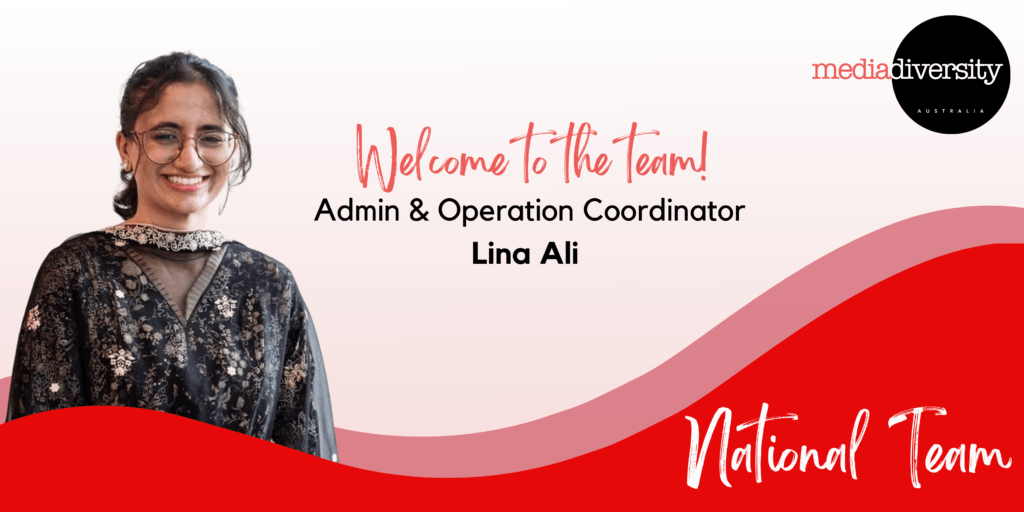 As the scope of our work grows, so does our team!

We are introducing the newest addition to Media Diversity Australia’s national team, our Admin and Operations Coordinator, Lina Ali.

Lina Ali is a Muslim Indian-Australian emerging writer from Parramatta, NSW, who loves all things written and media. Currently, she is studying for a double degree, majoring in English Literature and Politics, and completing a Bachelor of Islamic Studies part-time. In March 2022, Lina was awarded as a Highly Commended recipient of the All About Women of Colour Mentorship Program. As a part of this program, she received editorial guidance and mentorship from Randa Abdel-Fattah and Sweatshop’s Winnie Dunn. Lina’s short story ‘Shaking Hands Suffocate‘ was published on the Sydney Opera House Website.

Lina also received an internship to work as an SBS Diversity and Inclusion Research Assistant and as a Voices writer through the 2022 Createability Internship program, which is a partnership between Create NSW and Accessible Arts and a range of NSW-based arts, screen and cultural organisations, to develop strong career pathways for people with disability.

You can find Lina’s by-lines across reputable platforms such as the ABC, SBS Voices and Meanjin Quarterly. Most recently, she published ‘As a neurodiverse woman, small talk and networking are a nightmare‘ with SBS Voices.

We are thrilled to welcome you to the team, Lina! 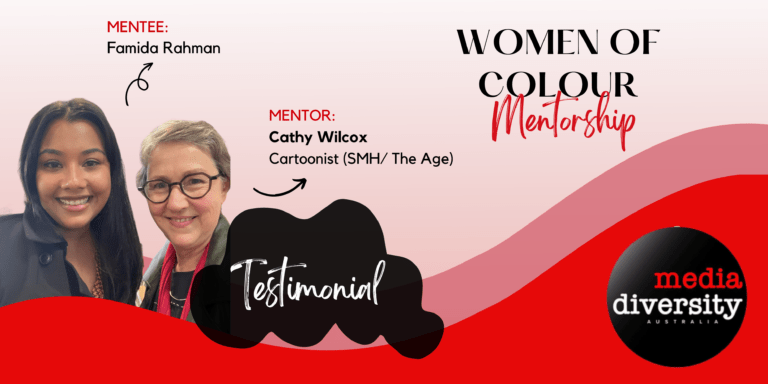 Our year-long Women of Colour mentorships are well underway. As our mentees’ progress in their professional careers, their interactions with their mentors have been mutually beneficial.

“I’m enjoying my chats with Famida. They’ve become less specifically career-directed; she’s between pursuing the professional career she’s highly qualified for and finding ways to bring creativity into her life. She seems to be finding a balance in these things, even while her career options are wide open.

What’s interesting for me (and I hope useful for her) is exploring the parallels we find between her particular cultural background and how she forms her identity, and the process of becoming an adult (in any culture), learning to define yourself on your terms and find your voice.

I’ve thought a great deal about identity in many aspects, and seeking to understand ourselves is vital for determining our life’s priorities.”

Last week, Media Diversity Australia, in partnership with our media partner the ABC held a panel and networking event at ABC South Brisbane.

We thank our QLD chapter and our gracious hosts, ABC Brisbane and Griffith University for running this panel and networking event.

Since its launch in 2017, MDA has introduced state-based chapters in NSW, VIC, QLD and ACT. Stay tuned for upcoming chapter events in the coming year. We will see you there! 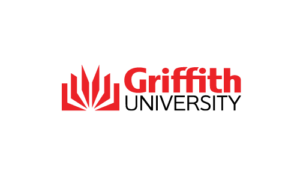 Want to help create a media that looks and sounds like Australia?

As a not-for-profit organisation, we rely on the help of our incredible volunteers. With your financial and volunteer support, we can continue to run programs to support culturally and linguistically diverse journalists, conduct agenda-setting research, run networking events, provide practical solutions for the media industry, and much more. If you would like to make a tax-deductible donation to support the vital work we do, please click here.

Media Diversity Australia (MDA) is a national not-for-profit organisation led by journalists and media professionals. Australia is culturally and linguistically diverse, and our media should be too. Established in 2017, MDA has a unique role as a champion of cultural diversity in Australian journalism and news media. We have a vision for a media industry with full and equal participation for culturally diverse people at all levels.