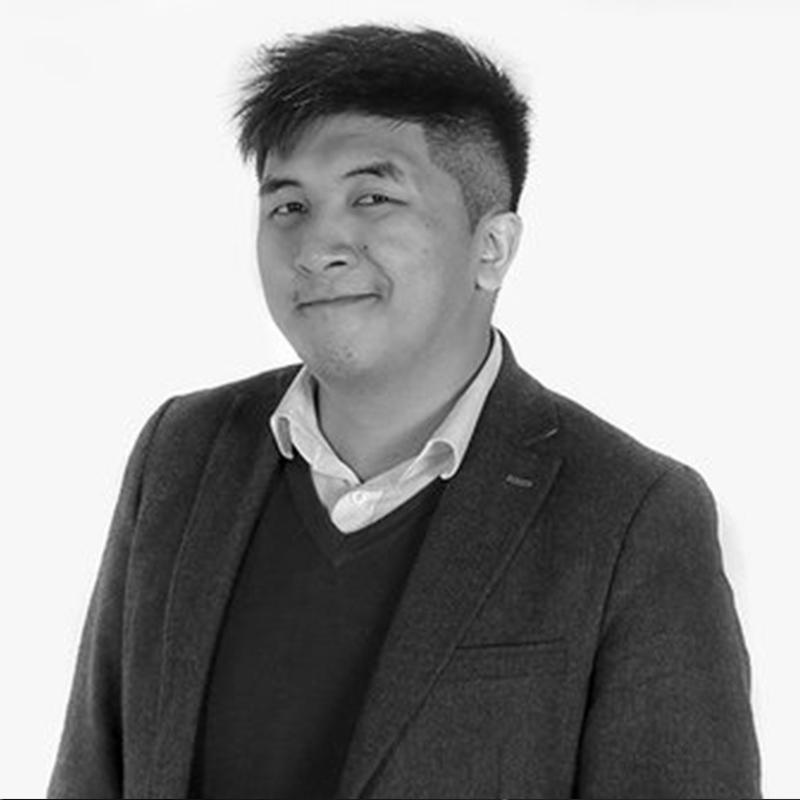 Kevin Nguyen is a digital forensics reporter with ABC News. He is the recipient of the Ian Carroll Scholarship for innovations and an MJ Bear Fellow for young leaders in digital journalism in the US. He started as a reporter and photographer in western Sydney before working abroad in New York, Washington D.C., Dublin, India and Hong Kong as an editorial consultant for publishers including Wall Street Journal, New York Times, Washington Post and Al Jazeera. In a previous life he was a researcher in the School of Psychology at Western Sydney University. 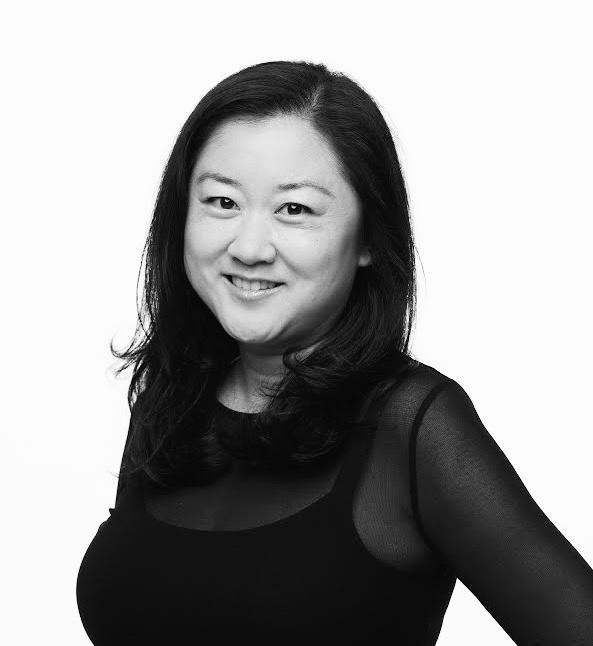 Wenlei Ma is the TV and film critic for news.com.au where she writes reviews and features about movies and streaming shows. She is also a regular contributor on RN Breakfast. She has been a journalist for more than a decade, has been published in Empire, AdNews and was featured on ABC TV’s China Tonight. A Rotten Tomatoes-approved “Top Critic”, Wenlei has interviewed filmmakers including Barry Jenkins, Greta Gerwig and Christopher Nolan. 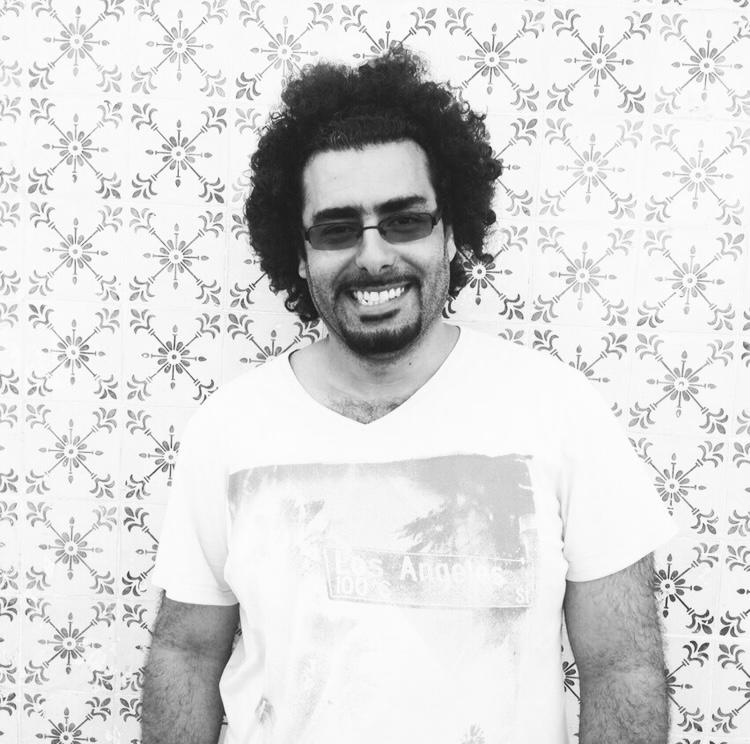 Farid Farid is a Sydney-based news reporter with Australian Associated Press. He was previously a reporter with Agence France Presse in Cairo for several years. Prior to that, he freelanced throughout the Middle East where his work was published in several national outlets including Sydney Morning Herald, The Australian, ABC, SBS as well as international ones such as The New Yorker, Vanity Fair, The Atlantic, The Guardian, Los Angeles Review of Books, Teen Vogue & GQ Middle East. 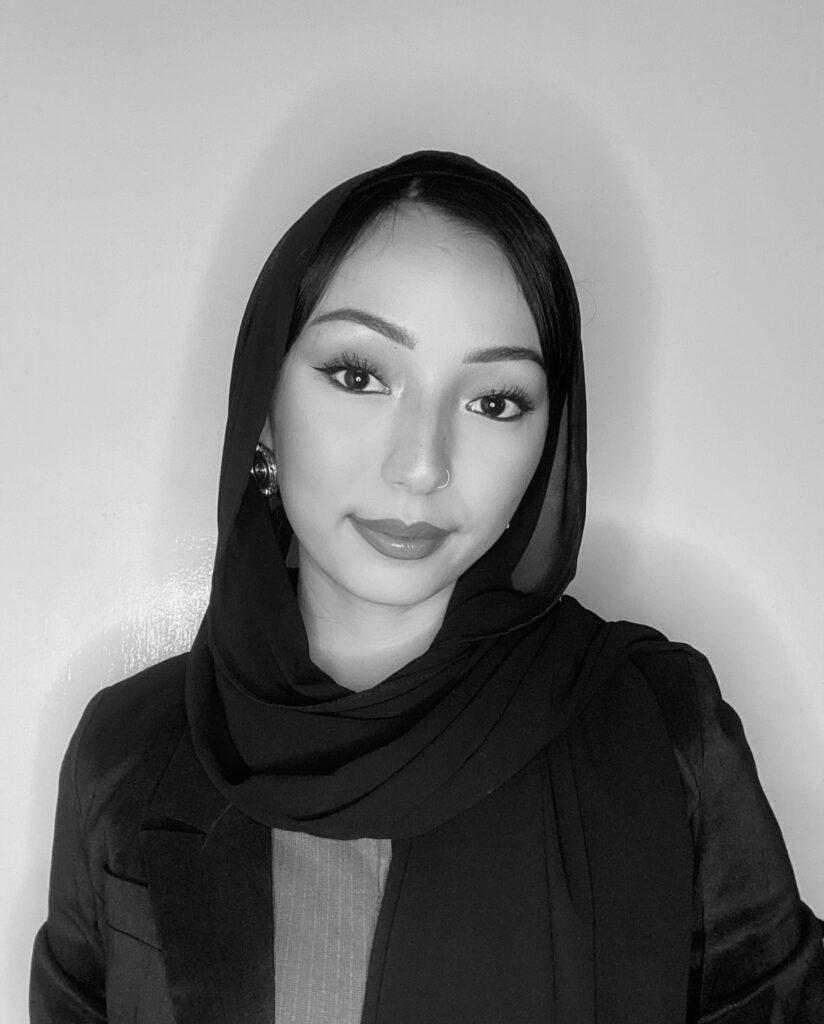 Mahnaz Angury is a journalist based in Sydney. She currently works at the ABC undertaking a number of roles including reporting and producing for television. Mahnaz is also an accredited Hazaragi interpreter. She’s been working for multiple organisations, mostly the Department of Home Affairs, for more than 6 years. 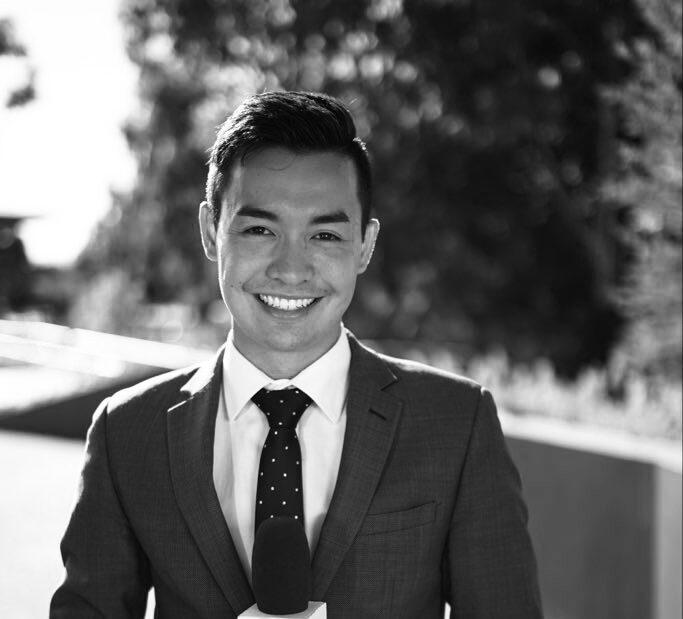 Kamin Gock is an award-winning journalist with the ABC Sydney News team. Kamin joined the public broadcaster in 2021 after working as a television reporter at Nine News in Perth, Albury and Orange. He was Western Australian Young Journalist of the Year in 2020 and the recipient of the national Brian White Scholarship in 2018. He has also worked across several Sydney radio newsrooms. He was born and raised in Western Sydney and once upon a time (back when he was fit) dreamed of completing an Iron Man triathlon. 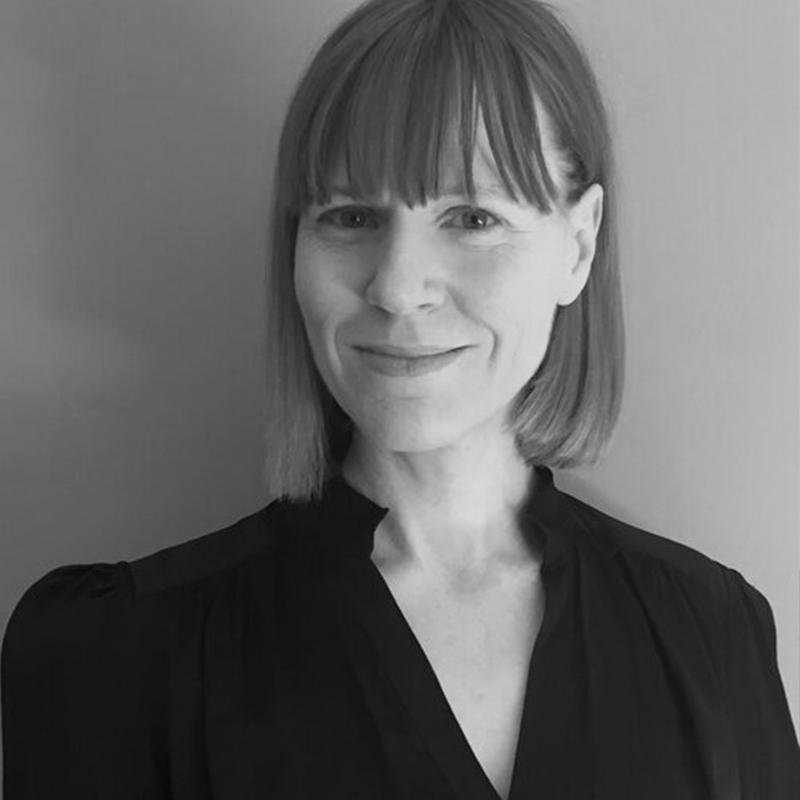 Briana Blackett is a senior journalist with extensive global news experience. She was a founding member of Al Jazeera English, spending eight years in the Middle East. Prior to that, she worked in London for one of the world's biggest news agencies — Associated Press Television News (APTN) — covering global affairs and specialising in coverage of Asia and the Middle East. Briana has had blink-and-you-missed-it stints in Federal Politics in Australia and with Greenpeace International in Amsterdam. Briana is the mother of two children with disability and currently works with families in the autism community. 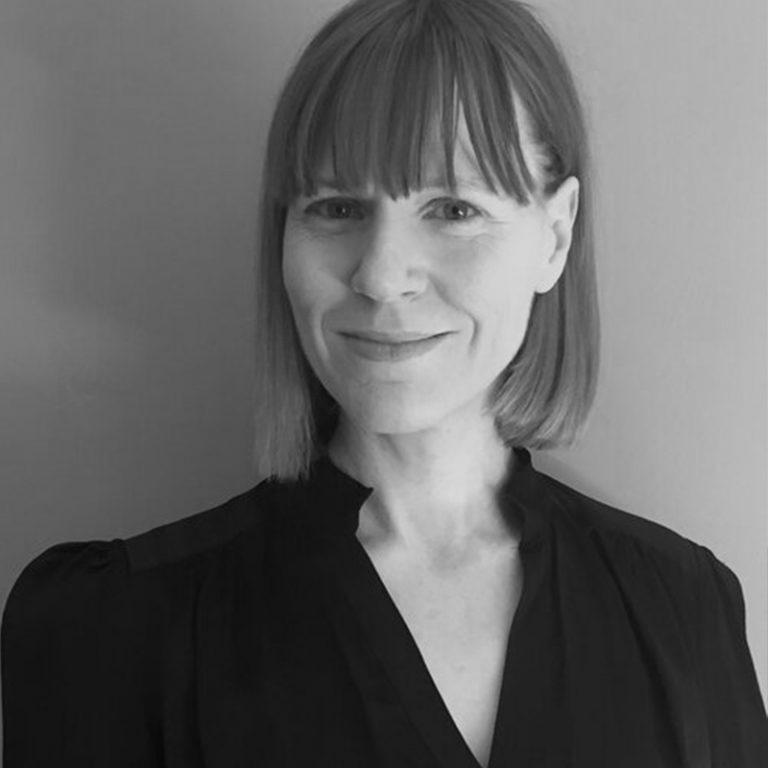 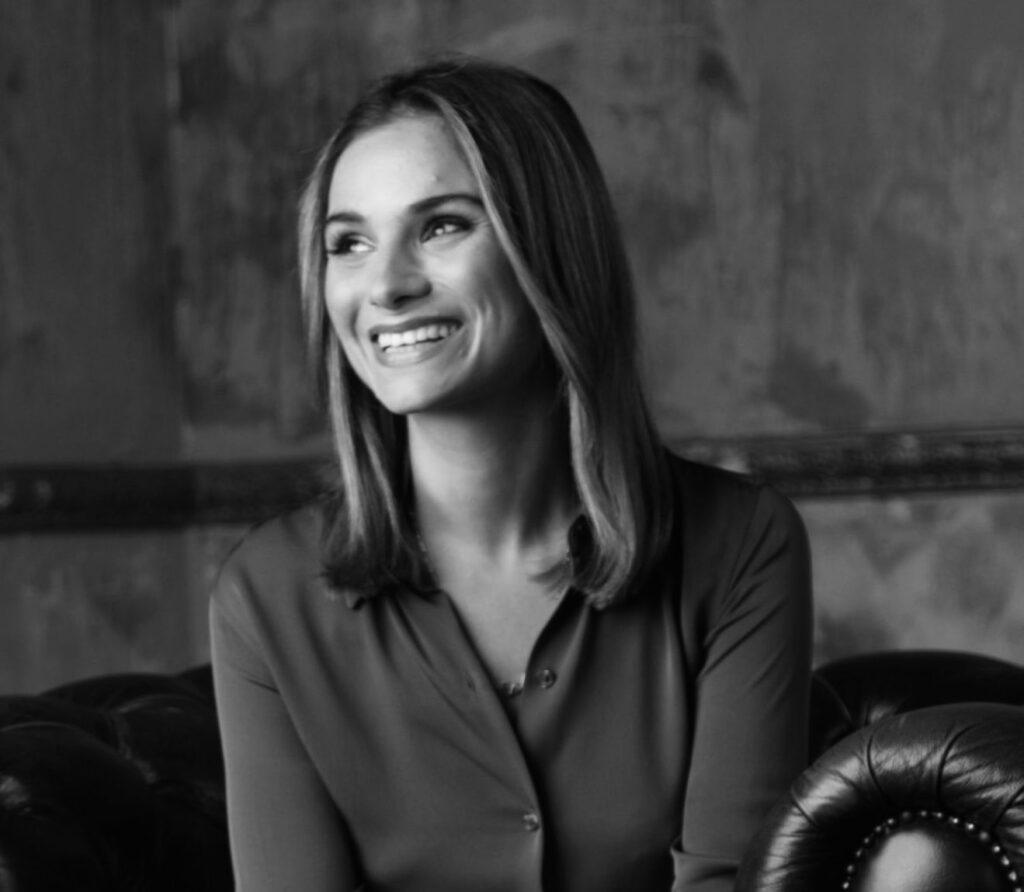 Mikele Syron is an inter-racial television journalist, presenter, and lifestyle columnist who launched her career in the digital journalism space with SBS and moved through the ranks to become one of their news reporters. After starting out in the news space, she began publishing lifestyle columns in 2021, covering a range of topics from dating, friendship, women’s issues, health, family, and body. With the success of her written works, she was taken on as a writer for Nine Honey where she published more than 10 opinion pieces and garnered a loyal following. Her opinion pieces have been published in Mamamia, Body + Soul Magazine, and news.com.au.

In late 2021, she decided to redirect her focus back to the news and current affairs space and recently, took up a position with Network 10.

Mikele has a keen interest in presenting, social justice issues, advocating for female equality and body positivity, and cultural diversity and has comprehensive experience reporting across the news, sports, and entertainment spaces.

She holds a Bachelor of Communications (Journalism) from the University of Technology, Sydney.

If you would like to make a tax-deductible donation to support the important work we do please click here. We are a not-for-profit organisation run predominantly by volunteers. With your support, we can continue to run programs to support CALD journalists, conduct agenda-setting research, run networking events, provide practical solutions for the media industry, and much more.