Christine El-Khoury has worked as a broadcast journalist and producer with over ten years experience in long-form news and current affairs. Starting at community television in Melbourne (but is still nowhere near as famous as alumni Waleed Aly), Christine moved to Sydney to join SBS television’s Insight in 2006. This was followed by stints with NITV and the independent production sector, before moving to the ABC where she has worked for Q&A, 7.30 and won a UN Media Peace Prize for a Radio National Background Briefing on Anti-Muslim Extremists. 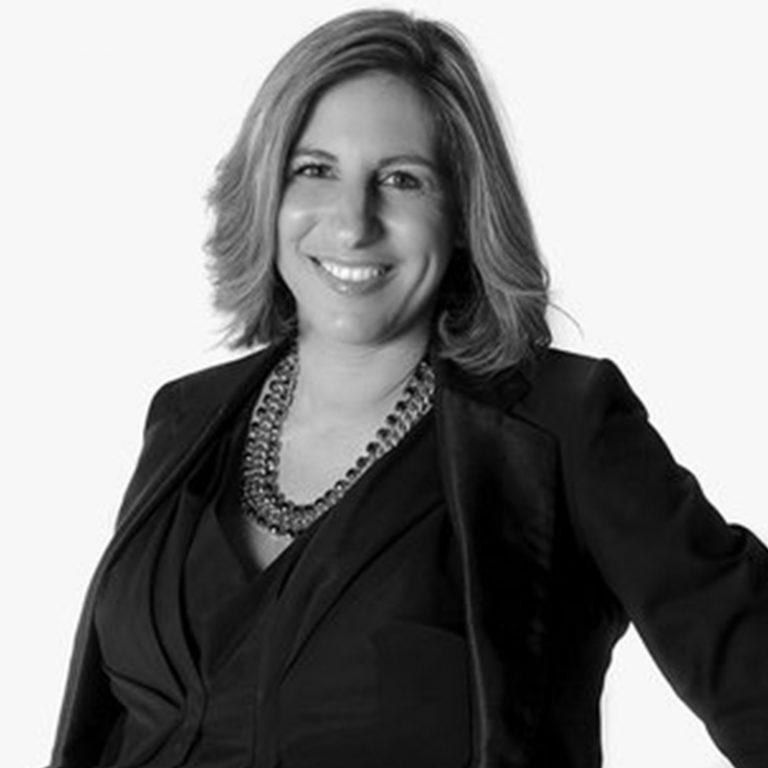